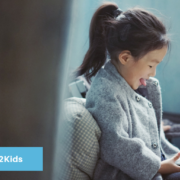 Center for Science in the Public Interest

A new analysis of 72 hours of children’s television programming in 2018 found that junk-food marketing has not decreased since 2012. The vast majority of the food and beverage advertisements captured were for unhealthy products. The lack of progress comes despite the implementation in 2013 of uniform nutrition standards by an industry self-regulatory group. 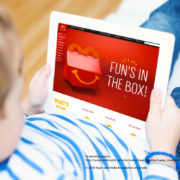 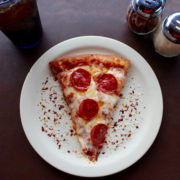 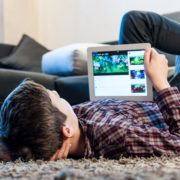 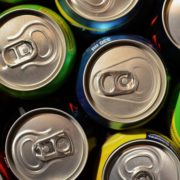 How children get hooked on sugary drinks 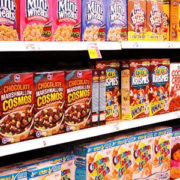 What is driving Australians’ unhealthy food habits
It costs Canada $9B to treat obesity, while barely any money is put into preventative...