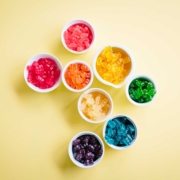 Black children and teens see more than twice as many sugary drink ads (256 and 331 ads per year) as their white counterparts, according to a new report by the University of Connecticut’s Rudd Center for Food Policy and Obesity. Sugary drinks are also heavily advertised on Spanish-language TV, particularly Coke and Gatorade; Powerade devotes a third of its TV ad dollars to Spanish-language TV. (Only 13% of Americans speak Spanish at home.) You can read the article here 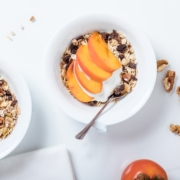 86% of teens exposed to junk food ads on social media 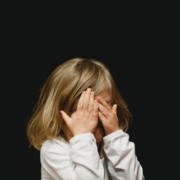 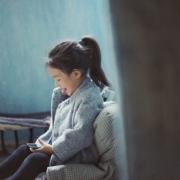 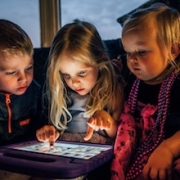 Are ‘Kidfluencers’ Making Our Kids Fat? 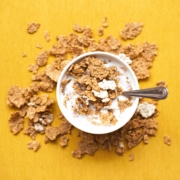 Taxing sugar levels in soda could prevent 2 million US cases of diabetes and...
Scroll to top