Our children are being bombarded with ads for food and beverages — morning, noon and night, every day of the week. They are targeted through multiple channels and settings online at home, at school, as well as in restaurants and recreational centres.

There is strong agreement amongst leading Canadian pediatric and allied health organizations that the impact of food and beverage marketing is real, significant and harmful to children’s development.

Although the bill was not passed before Parliament dissolved for the 2019 election, the Coalition will continue to champion restrictions on marketing to kids.

Visit our Take Action page for ways to get involved and help create a healthier future for children in Canada. 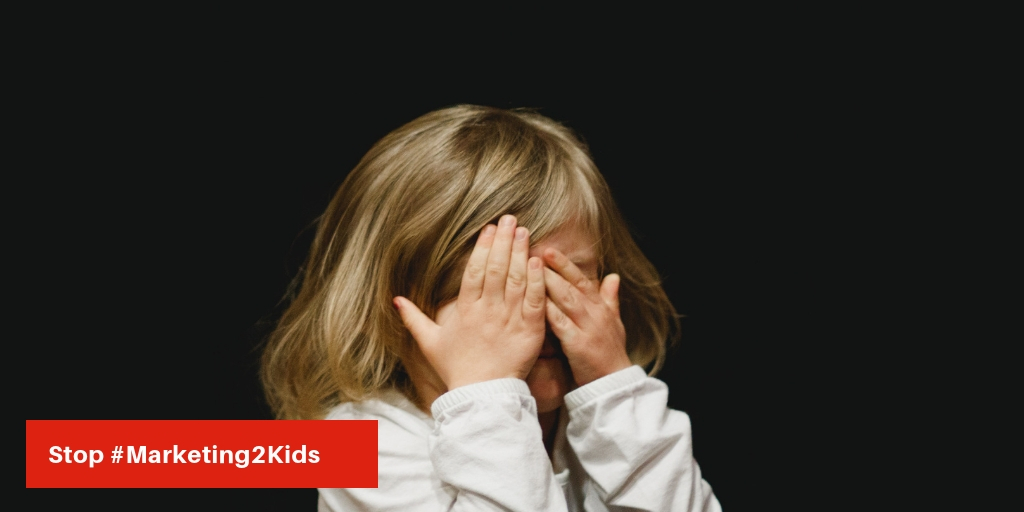 Bill S-228 was an act to amend the Food and Drugs Act (prohibiting food and beverage marketing directed at children, 12 years of age and under). It was introduced in 2016 and died on the Order Paper after Parliament dissolved for the federal election in 2019.

A snapshot of the history of Bill S-228:

June 21, 2019: The Senate of Canada adjourned for the summer and Bill S-228 was not called to a vote before the end of the Senate session. This was the final opportunity to pass Bill S-228, and as a result, the bill died on the Order Paper when Parliament was dissolved for the 2019 federal election.

September 19, 2018: Bill S-228 passed third reading in the House of Commons and was sent to the Senate with two minor amendments in October 2018.