What are other countries doing?

The Stop Marketing to Kids Coalition

Tell food and beverage companies our kids are not their business

© 2017 Heart and Stroke Foundation of Canada 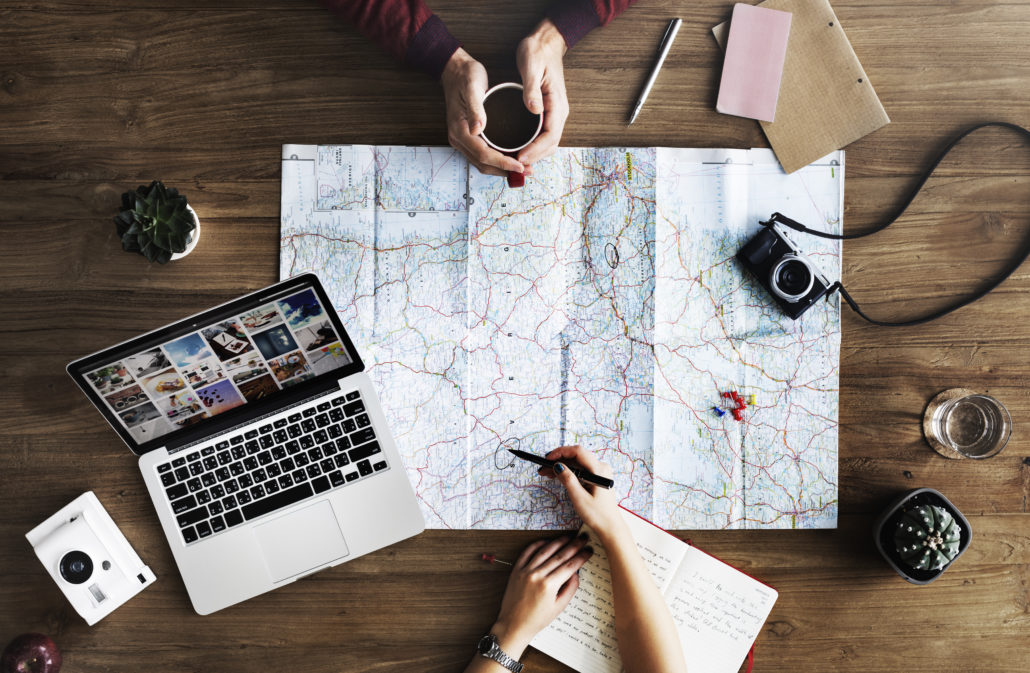 What Are Other Countries Doing?

In 2010, the World Health Organization called for global action to reduce the impact of marketing of foods high in sugar, salt or saturated fats to children.

We urge Canada to join Quebec and the following nations that have policies to protect children against commercial food and beverage marketing.

Quebec has had legislation since the early 1980s to protect children from advertising. Under Quebec law, companies are not allowed to advertise to children under age 13. This advertising ban is not perfect but is having an impact:

1992 Norway: “Based on the Broadcasting Act No 127 of 1992 (Chapter 3.1), Norway prohibits marketing directed at children under 18 and advertising in connection with children’s programmes on TV, radio and teletext. The ban includes any product, including food and beverages, but only applies to broadcast media originating in Norway. The Broadcasting Regulation No 153 of 1997 (Section 3.6) provides guidance on how to determine whether advertising is directed to children under 18: whether the advertised product or service is of particular interest to children; if animation or other forms of presentation are used that particularly appeal to children; the time the advertisement is broadcast; and whether children under the age of 13 appear in the advertisement. The use of persons or figures who have played a prominent role on radio and TV programmes for children and young adults received in Norway in the previous 12 months may not be used for commercial advertising” (WCRF 2018).

2004 Iran: “Broadcast advertising of soft drinks has been prohibited in Iran since 2004. In 2014, in the context of its Fifth Five-Year Development Plan (2011–15), the Ministry of Health and Medical Education prepared a list of 24 food items to be prohibited from advertising in all media. The list has been sent to the Commerce, Industry and Finance ministries for approval” WCRF 2018:2).

2007 United Kingdom: “The 2010 UK Code of Broadcast Advertising (BCAP Code), replacing the 2007 scheduling restrictions, prohibits advertising and product placement of food high in fats, sugars and salt, as defined by a nutrient profiling model published by the Food Standards Agency in December 2005, during and adjacent to TV and radio programmes with a particular appeal to viewers under the age of 16 (includes sponsorship of TV programmes)… The advertising restriction system is paid for by industry and enforced by the independent Advertising Standards Agency (ASA) which operates under a contract from Ofcom, the UK’s communications regulator” (WCRF 2018:4).

2012 Chile: “In 2012, the Chilean government approved a Law of Nutritional Composition of Food and Advertising (Ley 20.606). In June 2015, the Chilean authority approved the regulatory norms required for the law’s implementation (Diario Oficial No 41.193). They came into effect on 27 June 2016. The regulatory norms define limits for calories, saturated fat, sugar and sodium content considered “high” in food and beverages. The law restricts advertising directed to children under the age of 14 of food in the “high in” category. The regulatory norms define advertising targeted to children as TV programmes or websites directed to children or with an audience of greater than 20% children, or in commercial breaks before, during or after these shows, and according to the design of the advertisement. Promotional strategies and incentives, such as cartoons, animations and toys that could attract the attention of children are included in the ban, as is advertising of food in schools.” (WCRF 2018).

2014 Mexico: “In February 2014, the Mexican Ministry of Health issued an Order restricting the advertising of food and sweetened beverages, defined according to a nutrient profiling model. The restrictions apply to TV programmes classified as “A” within the times of 2.30am–7.30pm on weekdays and 7:00am–7.30pm on weekends, where over 35% of the audience are under age 13. Advertising for this food is also restricted in films classified as “A”. Implementation began on 15 July 2014 for sweetened drinks, potato chips, chocolates and confectionary and was expected to be extended to other food covered by the nutrient profiling model in January 2015” (WCRF 2018:2).

2013 Ireland: “In Ireland, advertising, sponsorship, teleshopping and product placement of food high in fats, sugars and salt, as defined by a nutrient profiling model, are prohibited during children’s TV and radio programmes where over 50% of the audience are under 18 years old (Children’s Commercial Communications Code, 2013 revision). In addition, there is an overall limit on advertising foods high in fats, sugars and salt at any time of day to no more than 25% of sold advertising time and to only one in four advertisements. Remaining advertising targeted at children under the age of 13 must not include nutrient or health claims or include licensed characters” (WCRF 2018:2).

For More Examples of M2K Policy Actions Around the World: